The government of Yukon Territory announced on Wednesday that they will keep the time change permanent, after hearing an overwhelming majority of residents say they would rather remain an hour ahead than switch back in November. 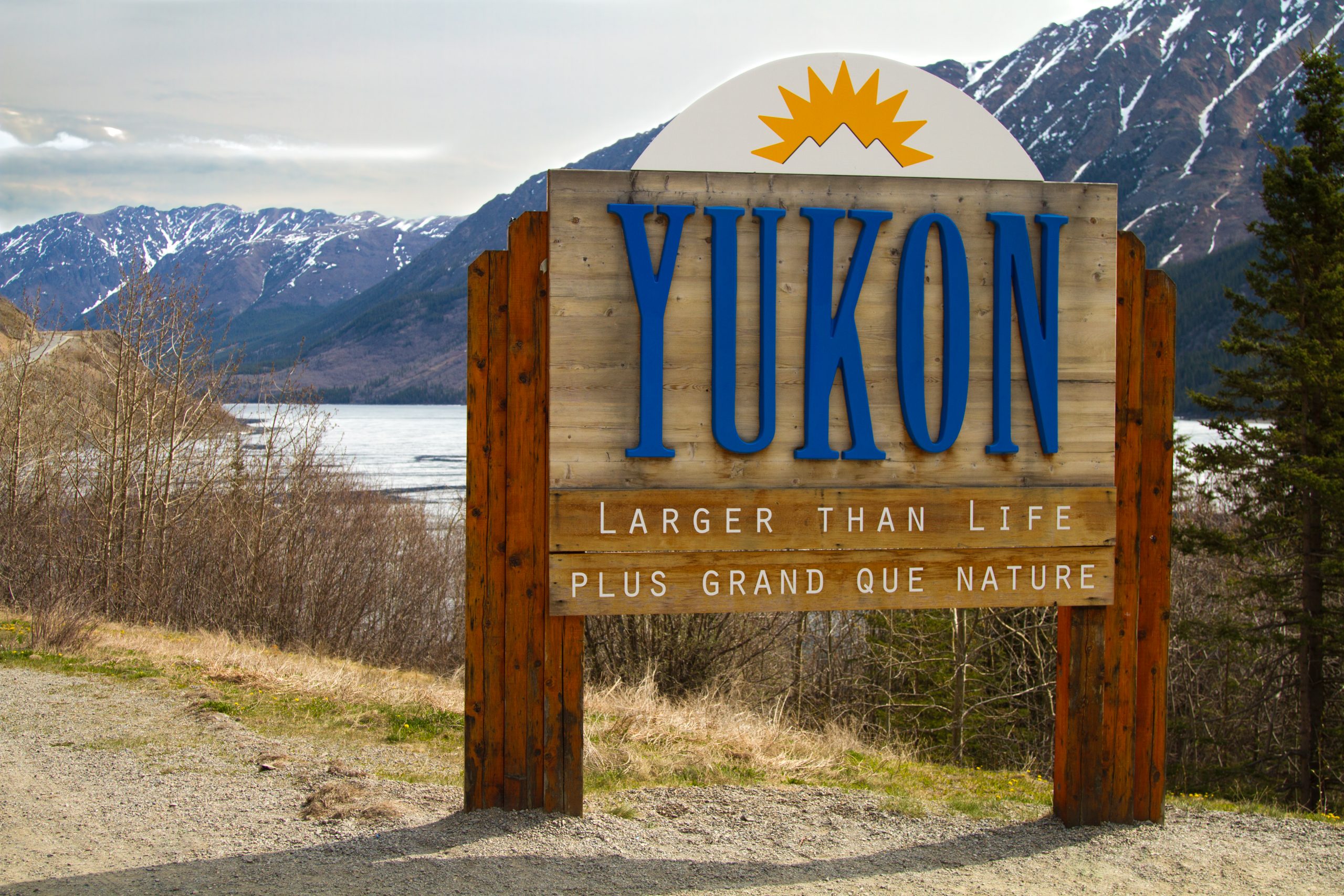 “Yukoners clearly want to see an end to seasonal time change and we are listening,” Premier Sandy Silver said in a statement.