Step into a world where reality honestly bites. Inside Out – Canada’s premier LGBTQ+ film festival – seeks to change the mindset and behavior of the general populace about the LGBTQ+ segment of society, comprising people from many walks of life and from different backgrounds.

Spanning 11 days in early spring, the Inside Out Film Festival attracts over 35,000 visitors each year. While not frequented by many A-list celebrities, there are more than 200 films and videos that are supported by screenings, panel discussions, parties, installations, and artist talks. Don’t miss top-notch locations such as the TIFF Bell Lightbox at Kings Street, STARZ Festival Lounge (Artscape Sandbox) at Widmer Street or Adelaide Street, and the Rec Room at Bremner Boulevard.

Bringing together a community of like-minded individuals to celebrate the best of LGBTQ+ films (both from Canada and the rest of the world), Inside Out hails from humble beginnings. Originating from a small group who wanted to call attention to the LGBTQ+ film community, the IO Film Festival is now one of the largest festivals of its kind here in Canada.

Venue: choose from 3 live venues or pick up a guide 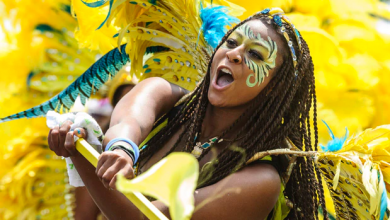 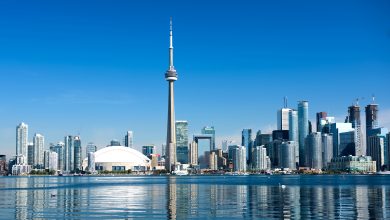 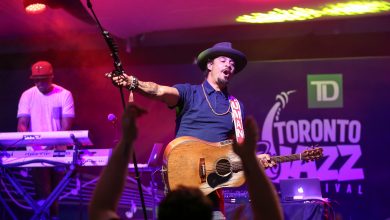 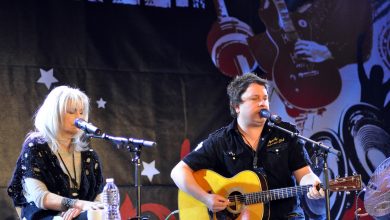