Made from 100,000 Lego pieces, the sculpture is an Afrofuturist reimagining of an ancient West African trade hub

A sculpture made of around 100,000 Lego pieces by Toronto artist Ekow Nimako is the latest edition to Aga Khan Museum’s long-term collection.

The sculpture, titled Kumbi Saleh 3020 CE, is Nimako’s Afrofuturist reimagining of a West Saharan trade center. It was originally the centrepiece for the Building Black: Civilizations exhibit the museum commissioned Nimako to produce.

The art work used African images of 1,000 years ago to review what 1,000 years into the future may appear like.

Kumbi Saleh 3020 CE describes the capital of the medieval kingdom of Ghana. The Ghanian-Canadian artist said in a statement that the museum offered him with the opportunity to explore his artistic craft and Ghanaian history.

”   he wrote in his artist’s declaration.

Nimako stated the 30-square-foot sculpture, as an Afrofuturistic development, is a celebration and reimagination of Blackness “that is not built versus the background of colonization, enslavement and violence.”

The artist, who appeared on the cover of NOW in 2018, began utilizing Lego pieces solely in his operate in 2014. He says the medium catches architectural aspects from the natural world and transcends its geometric type.

“Ekow’s sculpture honours Muslim civilizations as inexhaustible sources of artistic inspiration and creativity in Canada and abroad,” he said.

While the museum is presently closed to the public, interested audiences can view Aga Khan’s online series on the experiences of Black artists, consisting of Nimako’s 2019 talk at the museum. 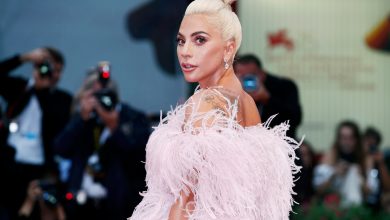 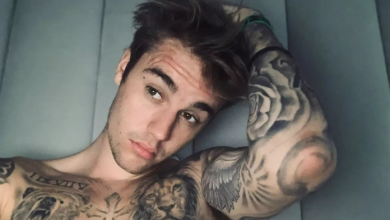