Coffee giants Tim Hortons and Starbucks have announced that they will move to a “to go” the only model. This decision comes as a result of heightened fears regarding the spread of COVID-19. 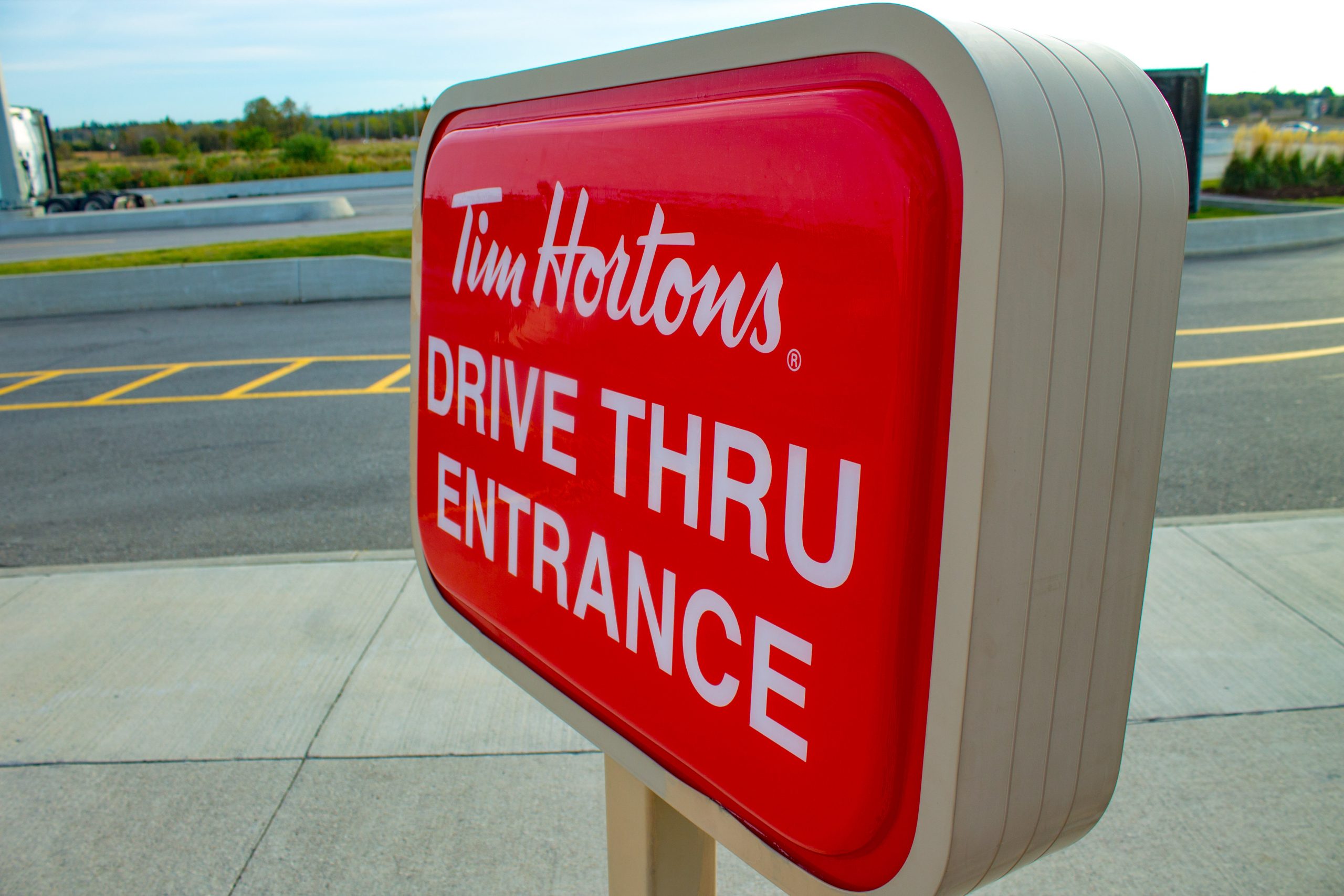 All seating from the patio areas as well as inside the stores will be removed to avoid people collecting in a small space. This tactic was successfully used in China to contain the spread of the virus.

Locations considered to be high traffic locations like stores in malls and schools will be closed till there is some clarity about the magnitude of COVID-19 and its spread.

The business has taken drastic measures to combat the virus and is closely following the advice of public health officials. The Government of Canada has set up a page with updates about the outbreak and how you can prepare yourself for the same.

The latest estimates show confirmed cases in Ontario to be at 145 with cases having doubled over the weekend. PM Trudeau announced measures to tackle the spread of the virus today.